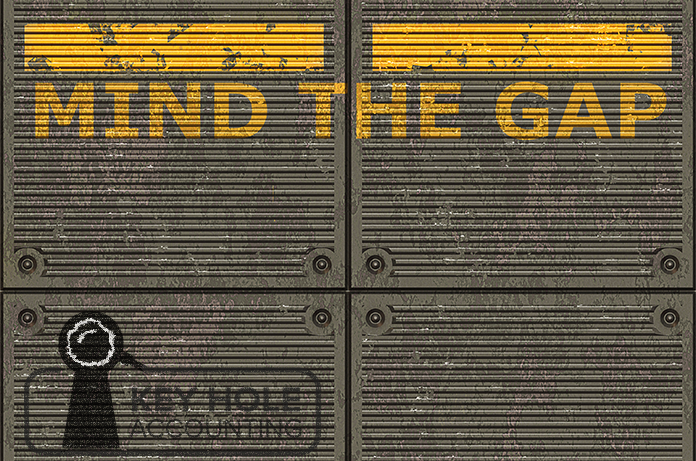 Gender inequality is still alive and kicking in the UK. In February, we published a report on how gender prejudice is having a significant effect on women in the financial industry. Barely two months later, and the UK has more cold, hard evidence of just how unbalanced our working society remains.

In the past decade, the UK has made “zero progress in tackling inequality between the sexes… and lags behind Sweden, Denmark, Finland, the Netherlands and France in the EU’s latest gender equality league table,” reported the Guardian back in 2017. Recent figures from the 2018 Gender Pay Gap Report seem to confirm the UK continues to drag its feet towards a more balanced working society.

Today we look at what the gender pay gap is, how it is measured and what it represents for workers in the UK. We’ll also take a look at some of the top financial firms in the UK to assess how companies and the sector fare as a whole.

The Gender Pay Gap: What Is It?

The gender pay gap is a method of assessing the difference between average salaries of men and women in a company. The assessment also looks at how workers from a particular gender are distributed throughout a company.

The government obliged companies with over 250 employees to calculate and publish their company’s mean and median gender pay gap, the company’s mean and median bonus gender pay gap, the proportion of employees receiving bonuses broken down by gender, and the proportion of men and women in each quartile pay band. These calculations were then submitted to the government, and companies also published the results on their websites.

The report was not limited to private companies; public sector organisations were also legally required to complete the assessment. The total number of companies assessed reached over 10,000.

It’s important to note that the gender pay gap assessment does not compare men and women in same/similar positions. That would be measuring equal pay, which is illegal but extremely difficult to prove due to many salaries being ‘dependent on experience’.

It’s also worth noting that companies were required to self-assess; no government agency is responsible for verifying the accuracy of the results provided by companies. We’re relatively certain no large company would risk damaging the trust they’ve cultivated by falsifying data (along with the resulting scandal that would ensue).

The measurement method took all employees salaries, separated them by gender, lined them up from smallest to largest and selected the middle salary. This provided the median salary. This method highlights how employees of a particular gender are distributed through a company’s pay structure.

The second measurement method separated salaries by gender, added those salaries together and divided the total amount of male or female employees. This provided the mean average. Arguably, the mean is less useful in finding the true average as results can be skewed by extremes at the top and bottom, which is often the case in large companies.

Interestingly, the breakdown of employees by gender in each quartile pay band shows some very similar patterns. Even when women make up the vast majority of employees in a company, men are still more likely to be overrepresented in the highest pay bracket; for women, most companies show overrepresentation in the lowest pay bracket. Fashion company Karen Millen shows this, with a woman earning 50p to each £1 a man earns even though women make up 84% of the top pay quartile.

The results showed that a pay gap exists across the vast majority of companies and industries in the UK. The median of the median pay gap for large companies in the UK was 9.5%, with the largest pay gap reaching an eye-watering 75.7%; that particular company results in women earning just 24p for every £1 a man earns. You can download the full results at the gender pay gap beta website.

Perhaps the most shocking result from the report was the lack of surprise from the general public. One interviewee told the BBC: “I think the problem is, actually, that I don’t feel outraged. I’m expecting it. It’s great to have this torchlight shone on it, but it’s not news to most people.” The working disparity between genders has become something of a norm in the UK; could the apathetic response from citizens result in a lack of affirmative action from the government? Only time will tell.

Unsurprisingly, the financial industry didn’t fare too well. In the BBC’s assessment, the finance and insurance industry had the second highest gender pay gap (over 20% on average), just behind construction.

We took the top 10 employers in banking, insurance and financial services as voted for by students and graduates in the Guardian’s UK 300 employment survey to see how companies deemed popular with employees got on. The results were:

Will the figures make a difference to the working practices of the financial industry? We hope so, but it’s unlikely any great change will take place until legislation catches up. Equality is a human right; why is the UK government waiting for companies to make a moral decision that’s not in the interest of the vast majority of men at the top?

Are you a woman working in the finance industry? We want to hear from you! Comment below and share your thoughts on the UK’s working market.

Get a Handle on Your Study Sessions: There’s Music in This...