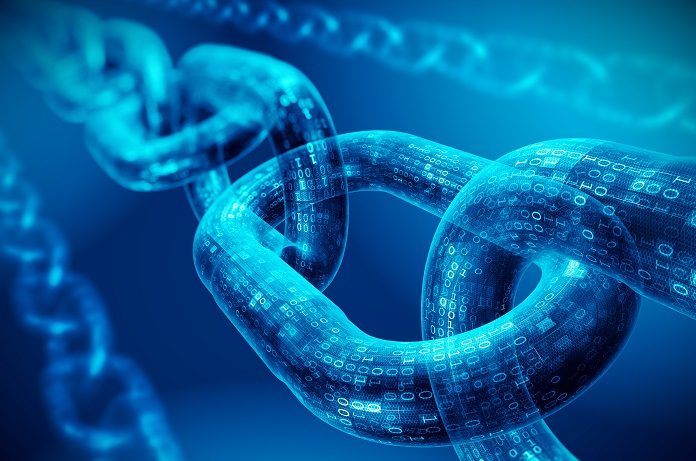 When was the first time you heard the term blockchain? We bet you a fiver it was said in the context of Bitcoin (after all blockchain is the technology underpinning that particular digital currency). It came to prominence in 2008 (with the invention of Bitcoin) and is arguably one of the most talked about technologies of 2018, but what exactly is blockchain as a technology separate from Bitcoin? Aspiring Accountants is here to explain.

Blockchain is a method of recording data; the authors of Blockchain Revolution (2016), Don and Alex Tapscott, describe blockchain as “an incorruptible digital ledger of economic transactions that can be programmed to record not just financial transactions but virtually everything of value.” The data can be in the form of transactions, contracts, agreements – basically anything that needs to be independently recorded and verified as having happened. The ledger is not stored in one location but distributed across millions of computers around the globe (meaning its records are kept public and are easily verifiable). Each person in the network can access an up-to-date version of the ledger through the internet.

It helps to envisage a spreadsheet that is copied many times across a network of computers; once you have this image in your head, imagine that this network is designed to regularly update the spreadsheet and you have a basic understanding of blockchain.

How Does Blockchain Actually Work?

Digital records are brought together into ‘blocks’ then bound together cryptographically and chronologically into a ‘chain’ using intricate mathematical algorithms. This encryption process is known as ‘hashing’ and is carried out by many different computers. If they all come to an agreement on the answer, each block receives a unique digital signature. One updated, the ledger cannot be altered or tampered with (only added to), and it is updated for the whole network to see simultaneously.

The Benefits of Blockchain

One obvious benefit to blockchain technology is that it keeps data secure – a hash cannot be converted back into the original data – it’s a one-way process. If you alter a transaction (for example), it would produce a separate digital signature and then the network would be alerted to the mismatch.

What’s more, because no centralised version of the information exists for hackers to attack (data is spread across numerous locations remember), they would have to gain access to every copy of the database at the same time to be successful – an unlikely occurrence.

In conclusion (and in theory), blockchain technology makes fraud and errors less likely and easier to spot.

Blockchain is in every accountant’s mind because it aligns seamlessly with the profession; it can provide a much more transparent and durable framework for accountants to track and measure assets in real time. Blockchain presents the possibility of a new type of accounting ledger – one that can’t be corrupted or altered – and it could reduce the need for accountants to store data in disparate locations with no way to combine and validate it all.

It’s no surprise then that when it comes to blockchain research for accounting practices, the Big Four accounting firms are leading the way; both Ernst & Young and PricewaterhouseCoopers are accepting Bitcoin as a payment method, for example, whilst KPMG partnered with Microsoft last year to create the “Blockchain Nodes” initiative with the goal of identifying “new applications and use cases for blockchain technology.”

Want to keep up to speed with the latest changes in the accounting industry? Subscribe to Aspiring Accountants’ newsletter today.