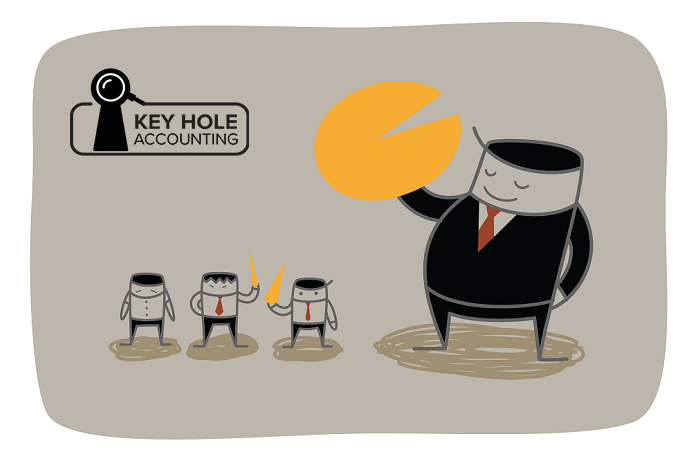 For quite some time, the Big Four (KPMG, PwC, Deloitte and EY – the four largest accounting firms in the world) have dominated the auditing market; the Big Four audit 97% of FTSE 350 companies (up from 95% in 2012/2013). But this could all be about to change as a UK regulator looks to shatter their market dominance.

The Financial Reporting Council (FRC) (who regulates the sector) has called for an investigation into whether the Big Four accountants should have to spin off their UK audit arms to separate businesses. FRC chief executive Stephen Haddrill said the Competition and Markets Authority (CMA) should investigate the possibility of “audit only” firms. The aim of the Big Four break up would be to increase competition and stamp out conflicts of interest arising due to the top four accounting firms’ dominance. The Guardian has said the move could address the crisis of confidence facing the sector. There has been several scandals involving the Big Four such as the semi-recent collapse of UK construction firm Carillion, whose accounts were signed off by KPMG. MPs accused the Big Four firms of “feasting on the carcass” of the failing business by collecting more than £70 million from Carillion over a decade, reported Sky News.

KPMG, Deloitte, Ernst & Young and PricewaterhouseCoopers have been in control of the UK’s audit industry and accounting for quite some time – we know this much – but has there been any attempt to encourage more competition from other firms in recent years?

Back in 2013, an enquiry by the UK Competition Commission resulted in a requirement that FTSE 350 companies put their audit business out to tender at least every 10 years. However, the market share of the Big Four firms didn’t reduce as a result, they increased. Today we ask why there is so little competition for the Big Four and why other auditors can’t seem to catch up.

What Could a Break Up of the Big Four Result in?

We can’t simply click our fingers and fix the auditing stagnation, but if the Big Four were to be broken down and a separation were created between auditing and non-auditing services, a more level playing field could result.

The possibility of the Big Four being taken apart may seem like quite a way off, but there have been monopolies (a single supplier in a market) which have been taken apart in the past, so it is possible. Telephone company AT&T Inc. – a government-supported-monopoly – who dominated the telephone market for almost all of the 20th century were broken up into eight smaller companies in 1984. Change can happen. Just remember, the Big Four were once the Big Eight and then the Big Five before they became four…

Interested in working for some of the biggest names in accountancy? An AAT qualification could put you on the path to a successful and fulfilling career in the sector. Get in touch with Aspiring Accountants today for more information.

What Salary Can I Expect in an Accountancy Role?

Getting the Most from Open Days