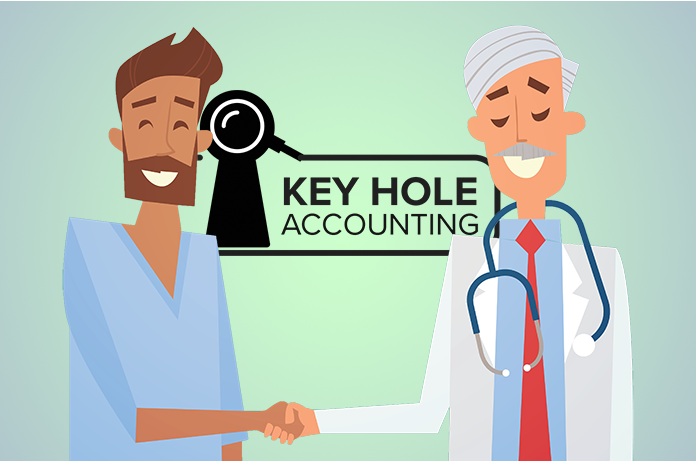 We love tax here at Aspiring Accountants, and hearing about proposals for new kinds of tax really gets our hearts racing! Today we discuss a subject that has had considerable coverage in the newspapers of recent weeks: hypothecated tax.

What Is Hypothecated Tax?

Hypothecated tax is a form of taxation that sets aside a set percentage of taxpayer money for a certain purpose. OK, so how is that different to current taxation? Currently, in the UK at least, the Chancellor of the Exchequer decides how the government’s tax budget will be spent by allocating specific amounts to each department (e.g the Department for Education); hypothecated tax would take a proportion of that budget away from the Chancellor’s hands and directly deliver taxpayer money to a particular public service.

Sound good, right? While removing politicians would certainly have its benefits, some have argued that taking budgetary decisions out of the hands of politicians would remove the democratic process (who’s to say that police funding isn’t more essential at this moment in time). The very reason for voting for a particular political party may well be their healthcare policy, for example, yet the importance of some public bodies having enough funding is so high that political leverage should arguably be removed. As you can see, there’s no clear answer to this conundrum.

One of the main issues surrounding hypothecated tax is deciding who should determine how much the public body, for example, the National Health Service (NHS), should receive. If an independent, pro-public health body (like the World Health Organisation (WHO)) were asked to assess and calculate how much funding the NHS needs, taxpayers could be tied into a pricey deal that ignores the service’s need to improve logistically. On the other hand, a health specialist risk assessment firm may well go the complete opposite direction by underfunding the NHS. In short, hypothecated tax doesn’t necessarily mean a public body would receive more money; instead, who decides often plays the biggest role.

Public support for increasing tax to aid the NHS is currently gaining traction; however, taxpayers are explicit about their desire for the money to find its way into the right hands. Herein lies one of hypothecated tax’s main advantages: openness. By eliminating government involvement, taxpayers can clearly understand where the money goes and the exact amount of money they personally contribute. From here, individuals will be able to make their own assessment based on the amount paid and the service provided.

While some may see the public’s support for the form of taxation as a green light for implementation, it could easily be seen as a lack of confidence in the current government’s spending policy. No one likes a Scrooge.

A New Age of Micromanagement?

By taking control out of government hands, we are essentially choosing to devolve funding, but why stop there? Why not devolve funding based on local taxpayer contributions? Densely populated areas, like London, would likely see a bump in funding, while other areas may see their funding cut. Keeping hypothecated tax at a national level appears to be the best option.

Any Examples of Hypothecated Tax in Action?

“The licence fee allows the BBC’s UK services to remain free of advertisements and independent of shareholder and political interest. Each household that watches or records live TV in the UK or that watches or downloads BBC programmes via iPlayer must pay a licence fee of £150.50.”

As one of the most respected media production companies in the world, the BBC is doing a great job of showing the benefits of a hypothecated tax system, but would a similar structure work for the NHS? A bad TV show is one thing, but a bad health care service is something much more severe.

Interested in learning about emerging tax forms and how they could be implemented? A career in accounting might be the engaging profession you’ve been looking for. Contact an Aspiring Accountants course advisor today to find a course that suits your needs.

How AAT Can Help You Change Career