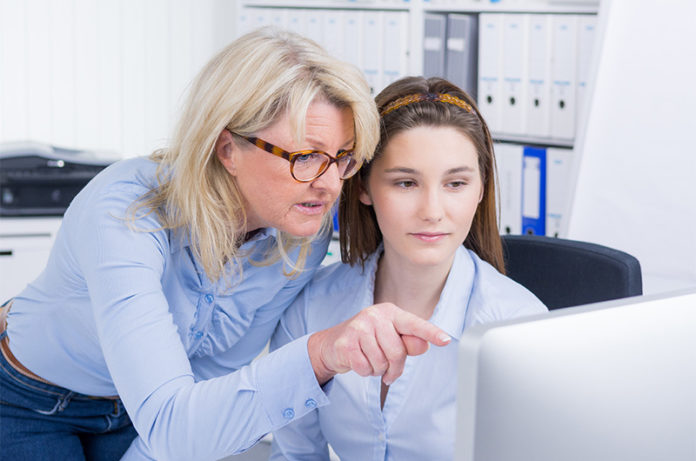 Today we’ll look at some of the figures and opinion behind the levy and discuss where AAT fits into the fund.

Far from encouraging more young people into apprenticeship schemes, the new levy has, in fact, resulted in a significant drop in applicants to trainee posts, reported the Guardian. The figures show a drop of 59% for trainee applications between the scheme’s launch in April 2017 and July 2017. Blame for the drop in applicants has fallen on the “increased costs and complexities [which] are deterring employers from creating apprenticeship posts.”

As well as paying apprentices a minimum of £3.50 an hour, businesses making use of the levy are required to balance on-job training with government-approved formal qualifications. Herein lies some issues for employers: often, government-approved apprenticeship qualifications don’t provide entry-level applicants with the specific skills that are required in particular roles. Writing for the Telegraph, Sir John Timpson of high street cobbler Timpson made complaints echoing these issues:

“The apprenticeships levy is costing Timpson more than £40,000 a month, and we don’t get back a penny to fund our apprenticeship scheme because it doesn’t fit government guidelines. There isn’t an NVQ for cobbling.”

As Sir John points out: “Your own training must concentrate on areas that will help your team.”

And the problems don’t stop at appropriacy. A further report by the Telegraph’s business supplement outlined that a combination of red tape and insufficient cash has “in effect, [made the levy] just another business tax.”

Luckily for aspiring accountants, AAT courses have been included in the government’s approved list of training schemes, including this Apprentice Accountant position working for GPC Financial Management in London. Successful candidates will work for GPC Financial Management while spending a specific amount of time a week (usually one day) studying for an AAT Advanced Diploma in Accounting qualification.

Interested in finding an accounting apprenticeship? Check out the government’s “find an apprenticeship” page and search by location, level and discipline. Alternatively, if you need more advice on the various paths into accounting, contact the Aspiring Accountants team today for free, impartial advice.