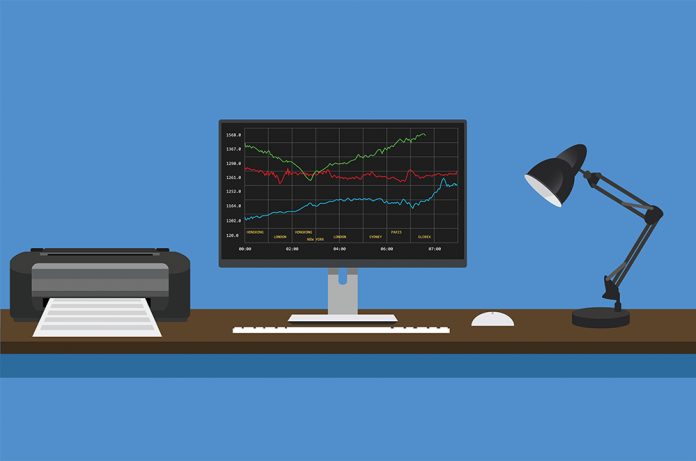 For many, understanding accountancy software can feel like learning a foreign language for a week-long holiday – a lot of work for very little pay off. Indeed, one of the biggest complaints with early accounting software, especially for small businesses, was how difficult it was to use. Instead of developing a system based on intuition (basically, every successful technological idea of the last decade was created with usability in mind), accounting software opted for features, features and more features.

Luckily, we’ve moved on past the age of obtuse software. Now, accountants can spend less time figuring out menial input tasks and calculations, and can instead concentrate on the important jobs. But where did it all begin?

Potentially the first big player in the accounting software game, TurboCASH was released in 1985 and “a 15-day process of consolidating ledgers was reduced to minutes.” It was limited, but TurboCASH showed just how much software could do and certainly inspired others to push boundaries further. After its initial release, TurboCASH continued to add functionality, turning menial but necessary tasks into semi-automated processes. Companies saved money and employees saved time.

From DOS to Windows

If you’re old enough (like us), you’ll remember DOS. It was an operating system with no graphical user interface (GUI). Essentially, DOS was a document that could perform tasks if the correct command was entered. Move into the 90s and computers with GUIs became the industry standard. The continued usage of operating systems like Windows has meant that DOS-based systems are now extinct (at least in their original format).

It was great to be able to run Windows and not have to enter code every time a task needed completing, but what about updating all those different systems in your office to reflect the same data? One miscommunication and discrepancies in the numbers start to creep in. The late 90s saw broader business functions added into accounting software to keep all the necessary data in one place.

Head in The Cloud

Jump to the mid/late-2000s and cloud accounting has become the biggest development in the profession’s software. Xero are considered the pioneers of the cloud platform and never sold or developed a traditional desktop version of the software. Cloud accounting was particularly beneficial for small businesses because it allowed users to pay monthly for an up-to-date software solution that would otherwise have priced out small businesses. Other benefits include multiple location access and real-time financial information. Cloud accounting looks here to stay.

Interested in finding out more about each specific accounting software? Check out our Accounting Software Series for more info.

Why Did the Bronze Age Come to An End?

How Better Personal Branding Can Help You Secure Job Roles

Key Hole Accounting – Are the NHS’ Finances Being Stretched Too...