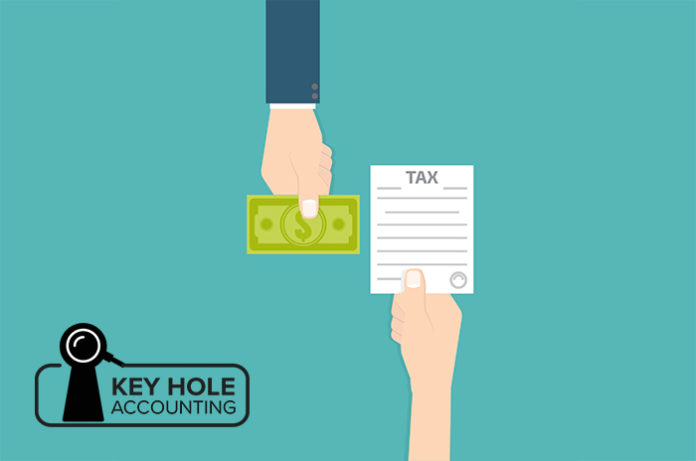 The concept behind UBI is deceptively simple: give every citizen of a country a set amount of money every month with no obligation. You may be asking yourself ‘why should we give everyone free money; I’ve been working all my life, and now, suddenly, people won’t need to work.’ Well before we denounce the idea as claptrap, nonsense and poppycock, let’s look at some of the positives of the idea (note: we already fund a type UBI – it’s called a state pension).

The Case for UBI

Some have argued that UBI would remove the necessity to work. Although this is possible, the fund is rarely likely to cover the full expenses of average citizens; the average mortgage and running cost for a three bedroom house in the UK is £1,634 (2016), and the average earnings per month in the UK is £1,818 (2017). Instead, UBI would act as a buffer for those living month to month and would give greater financial stability to citizens who are close to falling behind on their living costs.

Another modern labour concern is the rise of automation in work. While employees working in some manual roles are left out in the cold, those who invest in automation are reaping the benefits of having shiny new workers who don’t take breaks, don’t ask for holiday and never need a pay rise. UBI would allow those who suffer the consequences of automation a safety net to retrain for new positions. Those making more profit thanks to automation could also be a source funding UBI through a new tax (more on the concerns behind funding later).

There’s an obvious positive we’ve also not yet mentioned. UBI could all but eliminate homelessness. Monthly payments via the scheme would act as the guarantee many landlords require for tenants to move in. For those in low-income professions, UBI may provide the support necessary to train for a more lucrative role; this could, in turn, remove the social mobility issues linked with certain professions here in the UK.

For those in relatively healthy financial positions, UBI would be a source of extra income that would free up cash to possibly be used for spending. Think of it as an indirect stimulus package for retail. Similarly, it may well encourage citizens to set up businesses thanks to their new position of financial stability, which would be excellent news for the economy. SMEs account for around “60% of all private sector employment in the UK” and are set to contribute around “27 per cent of total business [tax] contribution by 2020.” UBI could boost this figure further.

Providing those working in the lowest paid jobs with an additional monthly income would potentially allow more choice in regard to work; this could result in workers not having to accept poor conditions and low pay.

The Case Against UBI

OK, sounds great. Where do I sign? Steady on there. UBI isn’t immune from issues. Firstly, depending on where this new cash comes from, UBI could cause inflation. A government may begin a UBI programme in a healthy financial position; however, after a few years, economic difficulty could strike; people could lose their jobs, and the tax budget suddenly shrinks. What then? You’ve created a society that has become potentially reliant on UBI; removing such a system could push thousands or possibly millions of people into financial difficulty. In this case, governments might fill the UBI (and other public services) gap by borrowing or printing money (through quantitative easing). The result would be a devaluation of the currency being handed out as well as money earnt through work.

Although considered a radical left-wing idea, some neoliberal politicians see UBI schemes also work with their agendas; namely the extreme scaling back of state intervention. For such thinkers, UBI is the beginning of the end of government-funded programmes like national health care. Indeed, journalist Ellie Mae O’Hagan warned that “UBI could essentially act as an excuse to get rid of the welfare state.” Costs of private medical care can quickly escalate which could leave the lowest earners in positions of extreme financial difficulty.

What’s the source for UBI?

As for funding, this remains something of a grey area. There’s no set outline for such a system as of yet; however, some experts have suggested funding sources for UBI. The Telegraph reported:

“Feasibility studies have had serious health warnings for public finances, suggesting that rolling out UBI on a nationwide basis could cost as much as £12.3bn a year… and would result in a 50pc tax rate for many more taxpayers.”

That’s unlikely to sit well with many taxpayers who would be pushed into the higher category, and it could spark further resentment between social groups. In an article for Quartz, Karl Wilderquist, associate professor at Georgetown University School of Foreign Service in Qatar; and co-chair of the Basic Income Earth network, favoured funding a UBI scheme via a profit tax:

In the same article, Kevin Milligan, professor of economics at the Vancouver School of Economics at the University of British Columbia, using the example of Finland’s universal income experiment, argued that UBI would hit taxpayers the hardest:

“UBI gets all this attention and popularity, but I haven’t seen one model that’s even on the planet of financial feasibility… [it] would require spending far more than what the government raises in taxes… the only way you’re getting that money is by taxing citizens double what you’re taxing them now.”

It appears, for the time being at least, defining the amount for UBI, who would receive it and if it’s given in addition to existing benefits are the next question to be answered. What do you think? Could the UK’s low corporate tax rate be raised to fund the scheme, or is UBI nothing more than a noble idea?

Want to learn more about current and future tax laws? A career in accounting might be just for you. Contact Aspiring Accountants today and find out which accounting qualification can set you on the path to professional success.

Why Are House Prices So High in the UK?

What Qualifications Will I Need to Become an Accountant?

The Daily Grind of an Accountant