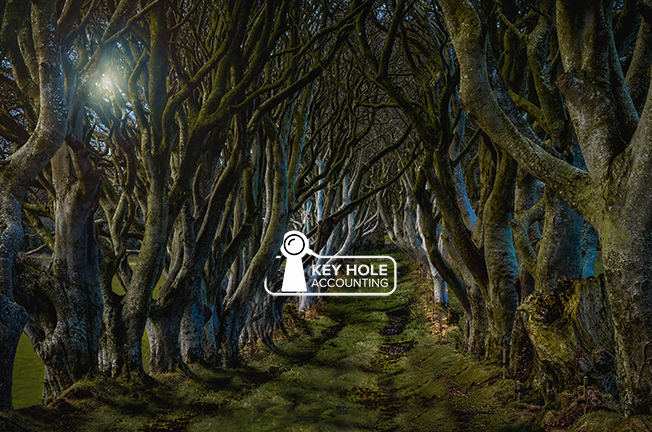 Spoiler alert: this post contains details from Game of Thrones series 7. Do not read on unless you have seen Season 7 in its entirety.

Quartz called it the fictional equivalent of America’s four biggest banks combined; yes, today we’ll be talking about the Iron Bank of Braavos and investigating what accountants might be able to learn from their investment in Cersei Lannister.

For the uninitiated, the Iron Bank is the most powerful monetary institution in the known world in the Game of Thrones fictional universe. The Bank has the power to greatly influence events in Westeros and far beyond (and already has). And one thing is certain – the Iron Bank always get their gold – whether that’s the old fashioned way through repayments or via funding the enemies of those who don’t pay.

Why Invest in the Lannisters? Banks prefer those who take out loans and repay debts… and a Lannister Always Pays His (or Hers)

House Tyrell’s wealth, which ranks at the top of the other great houses in Westeros, comes from farmland – a sustainable and continual source of income. Unlike the Lannisters, whose wealth is in the form of gold (not particularly useful in time of war and dried up some time ago), House Tyrell is able to keep a well-fed army, and their seasonal production can be calculated. Essentially, they’re well prepared for the coming winter. The Tyrell wealth, both current and future, can be accurately gauged, making their plans for investment relatively stable. It was a particularly astute move, then, when Cersei moved to take over the Tyrell’s land and potentially extinguish House Tyrell.

Tywin Lannister understood, before his demise, that borrowing from the Iron Bank would tie together the Bank’s profit to the Lannister’s success. Now Cersei has paid this debt and has a continual source of income, what’s to stop the Iron Bank going to invest in Daenerys and her armies? Well, Dany isn’t short of money or soldiers thanks to her liberation projects, making the Iron Bank’s role in the game slightly uncertain. Did we mention the Iron Bank may have lost considerable amounts of money thanks to Daenerys’ conquering of Slaver’s’ bay? With Daenerys seemingly set to win the Game of Thrones, will the Iron Bank let past losses cloud their best judgement? Would Daenerys even accept a loan from the Iron Bank?

The Iron Bank does, in fact, promise more money to Cersei, who, as we find out in the penultimate episode of Series 7, uses the investment to buy soldiers from the Golden Company – a group of notoriously loyal sellswords. Another astute investment from both the Iron Bank and Cersei perhaps? What’s becoming increasingly clear is that there’s money to be made in this war, but only if Cersei wins. For the Iron Bank, Cersei is arguably the only investment possible (the Night King anyone?) but she’ll be fighting against Dothraki, the army of Unsullied, two dragons and the Northern houses. Is a bad investment better than no investment?

Interested in assessing investments? Learn investment appraisal techniques with AAT’s Advanced Diploma in Accounting (Level 3). Contact Aspiring Accountants today to find out if Level 3 is for you.