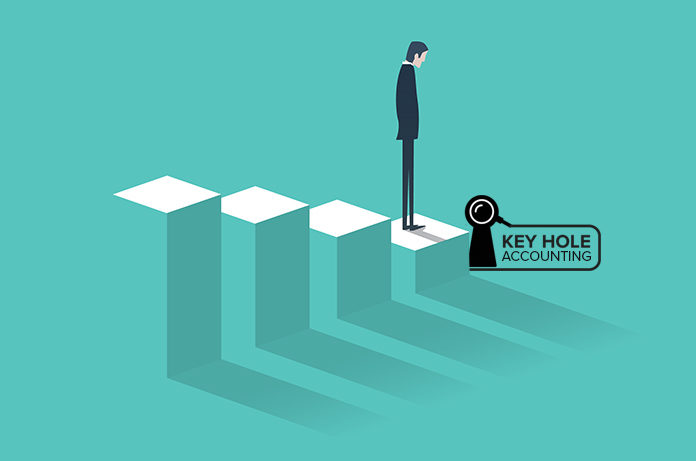 History is well and truly on the side of the winners. Remember RJ Reynolds Smokeless Cigarettes? Of course, you don’t! But the investors who pumped $325 million (over $1b by today’s standard) into the concept probably do. It’s not ‘toasted,’ but it is toast.

That’s right, today we’ll be looking at two brands that once stood on top of the pile but sadly stumbled, starting with… Abercrombie and Fitch (ANF).

ANF’s preppy attire was all the rage a few year back; however, the brand has faced something of a crisis of character in recent times. Revenues are down, as is growth. Online Investor Guide Seeking Alpha gave the company, at least in its current format, little hope of finding its way out of the “current negative reality.” Regarding profit, before earnings and taxes, Abercrombie and Fitch made just $15.2m in 2016, “down from $72.8m in 2015,” according to Business Insider UK. One of the main factors in the retailer’s current woes is their inability to commit to a new style and price – the brand’s price point sits between high fashion and high street but is moving its design focus to compete with brands like H&M and Zara. Unfortunately for ANF, H&M and Zara have ANF beaten on price and design. Unlike the Bluth Company, ANF will be sad to hear they’ve crept into the ‘don’t buy’ rating after their failed takeover talks. So who will ANF become in the post-preppie fashion zeitgeist? Who cares…

The Frazer to Ali, the Rangers to Celtic, the J.D to the Janitor; BlackBerry were kind of a big deal in the smartphone game and rivalled Apple in its heydey. Everyone who had the pleasure of using the full qwerty keyboard is sure to look back on their time with the BlackBerry fondly; sadly, the brand is slowly fading into mobile phone history alongside such titans as the Bosch Com 509 (literally made by a producer of bricks! Bricks are power tools, right?)

Smartphone sales are definitively up, just not for Blackberry. The company, once hailed for their commitment to providing a high level of security for users, now commands just 0.04% of global smartphone sales. Obama used one, Jay-Z used one, but even celebs can’t save the company now. Their lack of commitment to their point of differentiation, however, appears to have been their undoing. A report by the Globe and Mail said of the company’s decision to abandon its qwerty first approach:

“To turn away from a product that had always done well with corporate customers, and focus on selling yet another all-touch smartphone in a market crowded with them, was a huge mistake.”

But Research in Motion (the company behind BlackBerry) persevered with their all-touch approach, forgoing their iconic keyboard-led design. Less than smooth operating system launches that simply didn’t stand up to the competition also had an impact on the brand. “Strategic confusion” cost RIM (later named BlackBerry inc) their place near to the top of the leaderboard. Will BlackBerry rise once more and “prevail”? Please hang up and try again.

Key Hole Accounting – Are the NHS’ Finances Being Stretched Too...