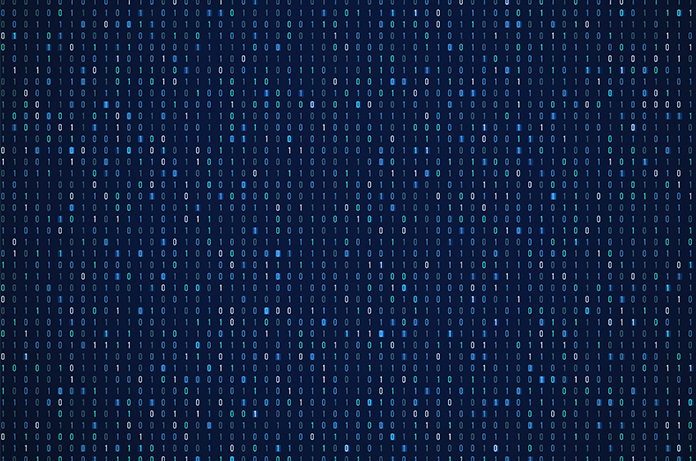 As a precursor to accounting for cryptocurrencies, we’re briefly going to discuss asset-backed securities (if you don’t see the connection yet, trust us). Asset-backed securities work thus: a company provides loans to customers; eventually the company has no more money with which they can provide loans. To free up some cash, they sell their loans to an investment firm, for example. The investment firm packages similar loans together (based on the time frame on repayment, interest rate, prospected delinquency rate), then issues securities (like bonds) based on the figures for others to buy.

Now factor cryptocurrency into that equation. The volatility of the decentralised currency is undoubtedly a factor, but issues arise when we question the central banking backup for the security. Could a company trading primarily in Bitcoin, for example, use it as their accounting currency base? Bitcoin is not pegged to any currency or commodity – it is the purest definition of a free-floating currency. Translating this for another currency is both necessary (for compliance of things like taxation) and extremely complicated – Bitcoin may be used more in Australia than in the UK, for example, so if an investor pegged their Bitcoin to Australian dollars, they might get a higher price than if it was pegged to British pound sterling.

The Age of Cryptocurrencies: A Confusing Time for Accountants?

Banks and traders have been warned off investing in Bitcoin, with the boss of America’s biggest bank, J.P Morgan, announcing that anyone dabbling with the cryptocurrency at the company would be fired. It’s unsurprising someone within the banking system would have such as view. Philosophically, Bitcoin and cryptocurrencies act as a polar opposite to traditional banking – it’s decentralised, meaning no government can control it, by definition Bitcoin is limited to a maximum number, and it was created as a solution to the banking failure that rocked the world in 2008’s financial crisis. But this naive attitude to Bitcoin from someone in such a powerful position is part of the problem professionals working in finance are facing today. The decision to ban the cryptocurrency altogether at J.P Morgan at a time when practical guidance would be more useful is borne from either naivety or fear.

Fortunately, there are some out there who have kept a clear head among the reactive traditionalists. Below we compile some of the best advice we’ve seen on accounting for Bitcoin.

How Should an Accountant View Bitcoin?

Is it cash? Is it an asset? Is it a cash equivalent? There are not many items that fall into the same confusing category as Bitcoin. Sarah Dunn of ICAEW has some tips here: Sarah argues that while “treating Bitcoin as just another foreign currency certainly has its attractions… it doesn’t feel quite right”. Instead, Bitcoin could be treated as “either inventory or intangible assets depending on the business model of the entity that holds them.” If held as an inventory of intangible assets, the Bitcoin would be best accounted for by measuring the purchase price or fair market value price then subsequently measuring the cost minus any impairments when disclosure of accounts is necessary.

Others; like CEO of the Global Blockchain Business Council, Sandra Ro; argue that cryptocurrencies should be classified as a new asset and thus have new guidelines for accountants. A comprehensive discussion on Accounting for crypto-assets by the IFRS concluded that digital currencies do meet the definition of intangible assets, but argued that some aspects in this definition were unclear in the context of cryptocurrencies. For IFRS, “each individual situation will require a unique approach, tailored with appropriate professional advice.”

For aspiring accountants, the message is clear – get clued up on cryptocurrencies from both a technical and a financial aspect if you want to become an invaluable asset in the future. Until an industry-wide standard is set, accounting firms may well have to provide a bespoke solution for each cryptocurrency client’s accounting needs. 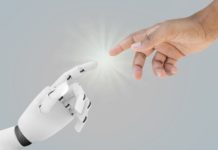 Why Accountants Should Embrace, and Not Fear, AI 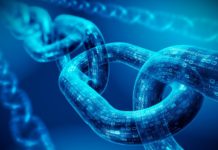 Blockchain Technology: What Is It? 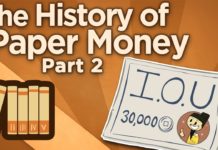 The History of Paper Money Part 2 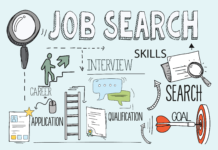