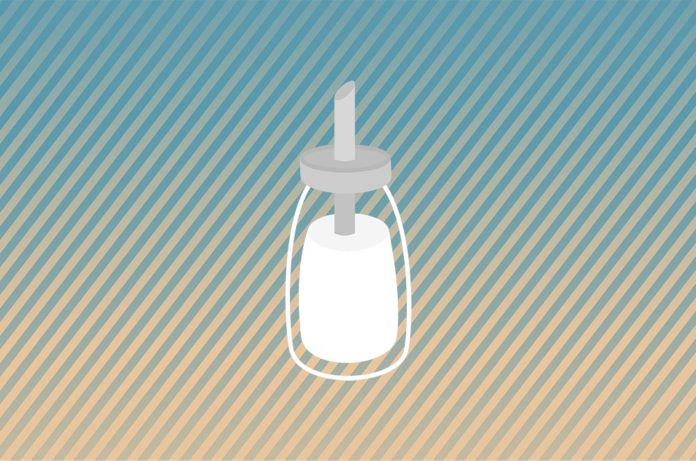 Making a change for the better this new year? You may find your New Year’s resolution is less of a choice and more of an imposition. That’s because 2018 will mark the introduction of a brand-new sugar tax in the UK, resulting in a price hike on high-sugar content drinks. But why is the UK government making our Panda Pops more expensive? Today we look beyond the tax to see how health epidemics can affect accountants’ work. We’ll be looking at the causes and consequences of the new sugar tax in a bid to understand why a price-hike might be a positive step for the UK.

Slow down there friend; that two-litre bottle of Dr Pepper is called family size for a reason. A quarter of Brits are reported to have a body mass index of over 30 – the official mark for obesity, and fizzy drinks have been outlined as one of the key contributors. The Guardian reported that since the 1990s, levels of obesity in the UK have risen by 92%. That’s not just a strain on waistbands; writing in a report called Measuring Up, Professor Terence Stephenson called the current obesity epidemic “the biggest public health crisis facing the UK today,” which adds more tension to the already stretched NHS budget. Indeed, if Brits are to continue in this manner, it’s predicted that over half the population will be considered obese by 2050, reported the NHS.

While not the only contributor to obesity, sugar has slowly found its way into more of our foods in recent years – high street meal deals have been reported to contain up to 30 teaspoons of sugar. That roughly equates to four times the daily recommended intake for an adult.

Can Tax Save Us from Ourselves?

The rising level of obesity results in more people needing treatment from the NHS. In a bid to simultaneously reduce obesity and raise cash, the UK government approved the introduction of a sugar tax that will be imposed from April 2018. As the BBC reported:

If soft drink producers wish to avoid paying the new tax on their products, expect to see alterations to their recipes to fall below the tax bands.

The new sugar tax will be added on much in the same way VAT is added to many items sold in the UK. The price of drinks falling into the nutritional bracket outlined above will see an additional charge added at the checkout. Other countries that have introduced such schemes have found the initiative provided positive results. Economia reported:

“Mexico’s 10% sugary drink tax has led to less consumption. The tax was introduced in January 2014 and consumption has since decreased at an increasing rate up to a 12% decline by December 2014, a study published this month in the British Medical Journal revealed.”

After the Sugar Tax Bill has Been Collected

What does the government expect to raise from such a tax? £520m was the initial prediction. However, with around £16 billion a year being spent on the direct medical costs of diabetes and conditions relating to being overweight or obese, £520m starts to look less impressive. What’s the answer? Some critics have argued that simply targeting fizzy drinks is, much like the proposed amount raised from the sugar tax, not significant enough to tackle the problem. It’s certainly a positive step, but without supplementary measures, levels of obesity look certain to continue rising, just not as rapidly as predicted.

It’s worth noting that sugar intake in the form of soft drinks is the number one source for teenagers, and one-third of UK children consume their daily sugar intake in this form. Perhaps this could be seen as a healthy first step from a government criticised for their reactive approach to healthcare in the UK.

Interested in seeing the bigger picture behind tax?  AAT Levels 3 and 4 both address UK tax laws in detail, and the Level 4 qualification teaches students the skills they need to make managerial level decisions. Get in touch with Aspiring Accountants today and find out if an AAT course can help you achieve your professional goals.

Benefits of Working for a Small Accounting Company