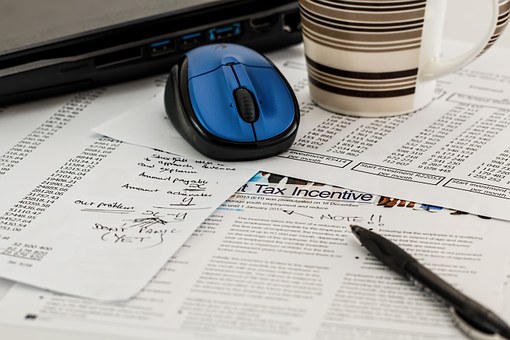 Throughout the financial year, there are specific dates that need to be noted. If you’re an accountant or a business owner, you’ll already be well-aware of these.

For those entering a career in accountancy, you’ll soon learn the financial periods of importance, but in case you’re just starting out and you’re not sure what these are or when they fall, we have compiled a list of Key UK Tax Dates for 2017-2018…

The below Key Tax Dates have been spilt into PAYE (Pay as You Earn) and Self-Assessment.

5 April 2017: Deadline for claiming tax overpaid for the 2012/13 tax year under self-assessment

6 April 2017: Time to gather detailed documents for your 2016/17 tax return and if you’re self-employed or have income from property in the year ended 5 April 2016

5 October 2017: Deadline to register with the HMRC if you became self-employed or started receiving income from property. You should submit a form CWF1 for self-employment or form SA1 for non-self-employed income to HMRC

30 December 2017: Deadline for online submission of self-assessment tax returns for year ending 5 April 2017 for HMRC to collect tax through PAYE tax codes where they owe less than 3,000

You need your accounts and tax return to file with the HMRC and Companies House, at the end of the company’s Financial Year.