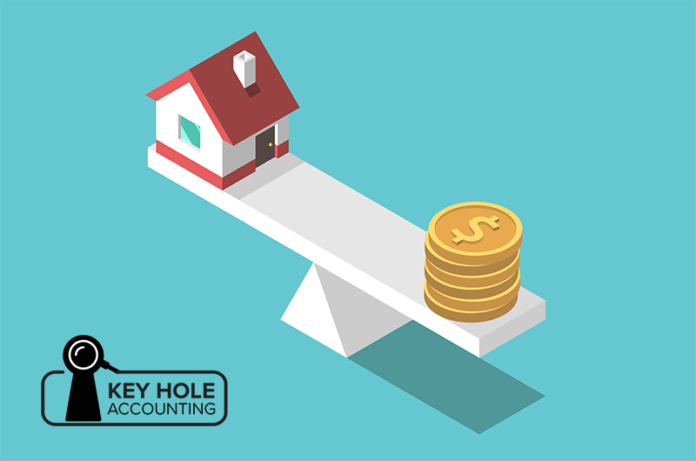 The ethical question we begin with is: “should consumers be protected, or should the free market decide?” We’re not here to bash free market economics, but the evidence is piling up against its current form. House buying, in particular, is becoming unattainable for many young people. The libertarian dream of “free market competition keeping prices low” and increasing choice for the general public are overly simplified aspects of an incredibly complex problem. The other side of this argument would read: if you have a resource that is in demand, you can significantly influence the market.

House prices in the UK (London especially) have risen substantially in recent years. A report by the Office for National Statistics showed “In England and Wales overall, the housing affordability ratio more than doubled between 1997 and 2016.” Workers can now expect to pay 7.6 times their annual earning on purchasing a home; in 1997, 3.6 times their annual earning was the norm.

Several other factors also contribute to squeezing the average household income, namely rises in everyday goods and services. While wages stagnate, the cost of living increases (indicated in rising inflation). Meanwhile, house prices have risen quicker than wages. Generally speaking, life costs a more significant percentage of our earnings now than it did a decade ago.

Housing certainly looks like a good investment. It’s unsurprising more people are speculating on the market. However, building more houses may not reduce prices. It may just add more units that speculative investors want to get their hands on; this is arguably one of the worst features of the free market. Instead of the market encouraging product improvements or driving down prices, speculators benefit by snapping up available housing in the hope that it will continue to rise in value (the evidence shows that it likely will). Parental lending adds to this inflated market by filling in the gap between first-time buyers budget and the cost of a house; again, there’s little risk in loaning your kids money for a property as it will continue to rise in value. Even government initiatives stoke the fire: first-time buyers can only afford their first step onto the housing market thanks to loans from the government along with a private mortgage (as part of the help-to-buy schemes). Instead of limiting the market to make housing affordable, the government has accepted the current situation as an immovable reality and fills the gap between the house price and the budget of first-time buyers with loans.

In 2016, the UK government pledged £1.2 billion over the next five years towards building affordable housing (starter homes). Affordable housing should, according to the government definition, “cost no more than 80% of the average local market rent.”

However, legal loopholes are being exploited by property developers to cut the number of affordable houses being delivered as part of their development contracts, reports the Times. It appears property developers have been using “confidential ‘viability assessments’ to renegotiate the commitments they made on affordable housing when obtaining planning permission.” Initially, those building properties could expect a contract based on achieving a 20% profit margin as part of their deal, and if projections appeared to fall below that percentage, developers could negotiate lowering the number of affordable houses to keep the profit margins ‘healthy’. A recent draft guidance on planning reforms, however, suggests the current profit margin is a suitable return, but as low as a 6% profit margin will be considered acceptable.

The government appears serious about addressing the lack of affordable housing, but are their proposed reforms a long-term answer? Director of Policy Research in Macroeconomics, Ann Pettifor, argues the UK’s housing market needs to be steadily shaped into a more sustainable model where subsidies are no longer needed; this would have the benefit of shifting speculative investment from the housing market into other areas of the economy. Homeowners would likely lose out, but they arguably had a much easier ride to home-ownership.

Got an eye for government policy? Association of Accounting Technician (AAT) graduates have already forged careers in giants of the public sector like the Ministry of Justice. Get in touch with one of our course advisors today to find out where an AAT qualification can take you.

How Important is Company Culture?