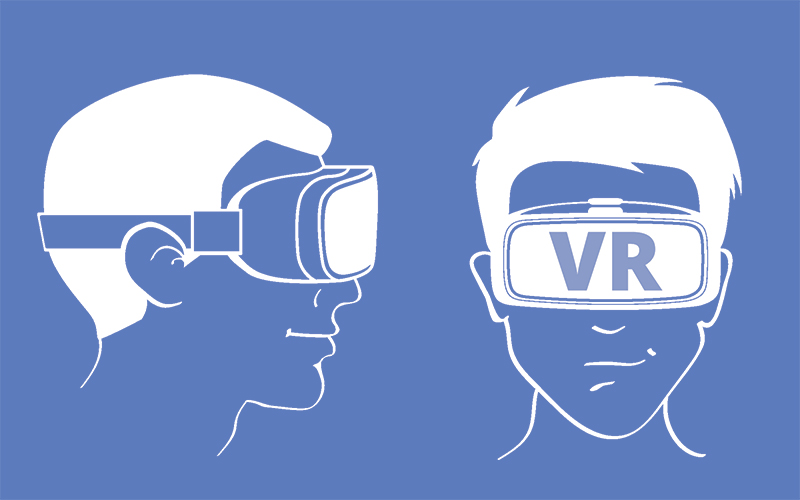 That Google Glass – pretty interesting idea, it’s shame about the budget Joe90’s look and the hefty $1,500 price tag. Perhaps if Pokemon Go had come out a little earlier…

If you pegged Google Glass as a sure-fire investment win, you weren’t the only one. Early 2015 saw Intel stump up $24.8m for a 30% stake in smart glasses producer Vuzix; the jury’s still out on whether that will become as ubiquitous as they hope. As with every less than perfect investment, we must ask ourselves: how do we learn from our mistakes?

Excuse me… Where’s the nearest bandwagon?

On to the next bandwagon – VR, or virtual reality. It’s long been thought of as the next step in media consumption (or consuming media if you took the red pill). So… where do we sign!

Steady on there. Figures from analysts predicted a huge spend from consumers for both HTC’s Vive and the Oculus Rift (two of the major players in the battle for VR supremacy); unfortunately, reality didn’t quite align with those predictions. As reported by CNBC “Research group CCS Insight estimates the two companies sold a combined 1.2 million units last year.” Compare that with PS4 sales from May to December 2016 of 10 million. That’s an almost four-year-old piece of hardware comfortably beating a piece of cutting edge consumer tech.

So why the hesitancy from buyers? Before we delve into the details, there’s one more player in the VR world we haven’t mentioned: Sony’s PSVR. Sony’s VR headset currently sits top of the pile according to Forbes. Sony revealed they “had sold 915,000 units in the first four months since release.” But still, that’s barely a scratch on the total number of PS4 units sold since launch (53.4 million as of Jan 2017). So Sony won, but certainly not in the fashion they’ve become accustomed to.

Is VR grinding to a halt or is this just the beginning?

How much has Sony invested into the project already, and have those initial costs been covered by the units sold? It appears unlikely. Will they be able to recuperate the costs before the launch of their next-gen console? Perhaps, but they appear to be uninterested in doing so; E3 (the annual Electronic Entertainment Expo) saw very little noise from any of VR’s major players. E3 is a good indicator of trending products and, according to CNBC, 2017 saw a distinctly subdued attitude towards VR from Sony; HTC and Oculus avoided the event altogether.

Buyer hesitancy certainly appears to have affected HTC’s, Oculus’ and Sony’s marketing strategy for VR. After two years of genuine consumer focused progress, will the emerging tech be taken off the shelves and be put back into the hands of R&D?

For Forbes’ Paul Tassi, the reason for the slow growth is clear: “Ease of access is key to the future of VR, and that’s something I don’t think either Oculus or HTC have gotten a handle on.” Sony appears to have bridged the gap somewhat by making their VR gear work with the preexisting PS4, saving users the money needed to buy or make their own VR capable PC, in addition to the pricey headset. But, is price the only issue affecting sales? Ben Schachter of investment bank Macquarie Capital told CNBC that “people are realising there’s no quality content”.

Limited content, yes, but lacking quality? Makers of critically acclaimed title Robo Recall might have something to say about such statements, especially after receiving unanimously positive reviews for their game. As might the team behind the equally acclaimed Superhot puzzle game. Unfortunately for PSVR users, both titles are exclusive to Oculus and Vive respectively, but there are enough quality titles on the PSVR platform to get started.

We conclude with two contrasting statements, first from Forbes’ Paul Tassi: “I… am curious to see how devoted Sony is to supporting a product that only 2-3% of PS4 owners own”. The second is from Andrew House, global chief executive of Sony Interactive Entertainment: “This is VR 1.0… It’s the start of a very long road in terms of the maturation of this new medium. Our view of it was fairly slow and steady”.

For investors the message is, whisper it, VR is the future.

Accountants Talk about their Dreams