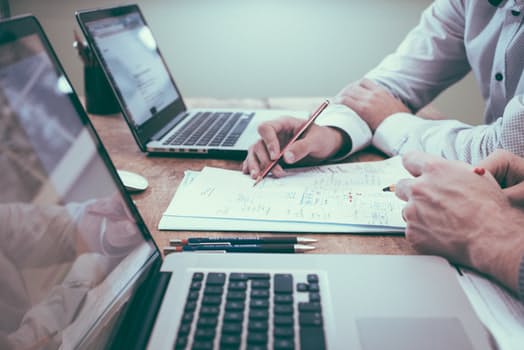 If you’re planning on entering into an accounting profession, it’ll help to familiarise yourself with the accounting principles. The principles are in place to assist in the preparing, presenting and interpreting of financial statements. By following these basic principles, this should simplify the process of compiling a/your financial statement and prevent the likelihood of misunderstandings amongst those preparing the statement and those using it.

The assumption of going concern is the reason assets are generally presented on a balance street at cost as opposed to market value.

If you’re not familiar with the term ‘accrual basis’, this refers to the accounting method that revenue is recognised when earned no matter when received and similarly, expenses are acknowledged when incurred no matter when they are paid.

Within the ‘accrual basis’ both revenues and expenses are recognised when they happen no matter when the amounts are received or paid.

The time period assumption (otherwise known as the periodicity assumption) is the process of subdividing the indefinite life of a business into time periods, usually of equal lengths for the purpose of preparing financial reports.

The accounting period itself is usually a 12 month period, either a calendar year (1st January – 31st December), or a fiscal year (a 12 month period starting on an day throughout the year, for example April 1st to March 31st).

The requirement for timely reports has led to the preparation of more frequent reports, including the likes of monthly and quarterly statements.

The monetary unit assumption has two characteristics, these are as follows; quantifiability and stability of the currency.

Quantifiability; all records should be stated in financial currency, usually in the currency that the financial statement is being prepared

Where AAT Can Take You Series: Introduction