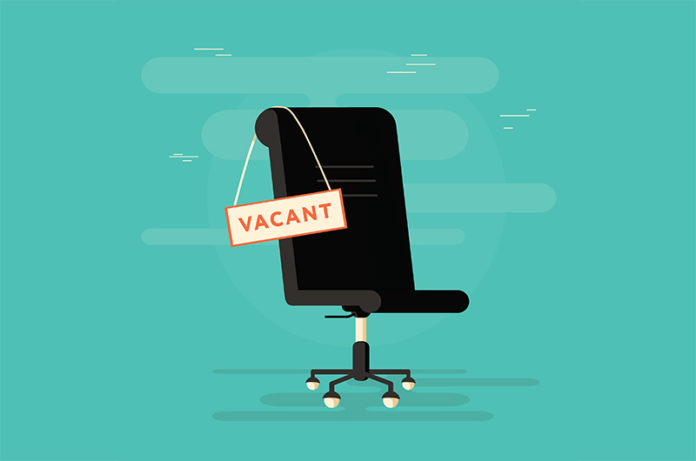 Are you considering becoming an auditor? If you answered ‘no’ you wouldn’t be the only one. Auditing is being increasingly sidelined as a potential occupation for graduates, with jobs in banking and other areas of finance stealing away candidates. Here we suggest why qualified accountants are turning their back on auditing, and what can be done to supply the growing demand.

The Financial Times reported that “[for the big four] an auditor at one of these companies remains in place for 48 years on average.” That’s a commitment far beyond the norm; the BBC reported that “a UK worker will change employer every five years on average.” Arguably, it’s auditing’s image as a somewhat old-fashioned occupation (supplemented by the FT’s figures) that might be the cause of the shortage. There’s also evidence that modern employees are looking for dynamic working environments that offer room for professional development; auditing’s image as a very old profession could be considered anything but romantic.

Perception appears to be a powerful driver in recruitment. A report in 2010 by the Australian National University spent considerable time assessing auditing’s image problem, particularly in regard to generation Y: “the underlying image of auditing as a career option, intersecting as it does with the expectations of generation Y in terms of seeking a challenging and varied work role, needs to be addressed in our view,” (XXI); seven years on and the problem is still here. The report highlighted how modern graduates sought dynamic environments that involved working on a variety of different tasks. But does the perception match the reality of auditing? Let’s look at the role in more detail.

Job boredom is one of the “biggest drivers behind a big increase in UK staff turnover over the past three years,” reports Business Insider UK. The problem for auditing is, however, that vacancies are left unfilled, suggesting there’s less of a problem with staff turnover and more of a problem with encouraging professionals into the role. Is this due to auditing being considered a ‘boring’ profession? What’s day to day work really like for an auditor?

Auditors review company accounts to ensure they are both valid and legally compliant. More than just checking numbers, auditors can also advise companies on best practice, areas for increased efficiency and risk aversion. Far from being a ‘boring’ role, auditing involves knowing and applying a wide variety of finance and accounting knowledge. Auditors may begin by checking a company’s financial transaction data and then move onto assessing the health of the company’s investments, for example.

Auditing’s more menial tasks are a prime area for automation, meaning those currently unavoidable elements could soon be a mere memory. There’s also evidence that the lack of investment in auditing departments due to the increasing of audit thresholds in 2016 has now reached its inevitable end; an Accountancy Age article states: “Demand for audit skills [is now] exceeding supply.” For those interested in filling the skill gap, there’s opportunity to rise quickly through the ranks and earn more than similarly positioned accountancy roles.

There’s bad news for employers, however, as skills and experience in auditing now come at a premium. Training staff from within could very well be the answer, but that approach always runs the risk of opening doors for new opportunities elsewhere. HR departments might need a more thorough benefits package (including training, salary and flexibility) if they want to keep hold of their best and brightest.

Want to know the best path into an auditing career? Contact an Aspiring Accountants advisor today for free, impartial advice. Subscribe to our newsletter for updates on accounting qualifications, industry news and more.

How To Start Bookkeeping For Small Business

The Future of Accounting